Square D Circuit Breaker Types – Should We Use It? Square D, an American company, is well-known for its reliability in domestic and industrial settings. On the other hand, familiarity with the numerous types of Square D circuit breakers will offer you an in-depth understanding of regular trip circuit breakers and their wide variety of uses.

It is highly recommended that you read this complete article to get further knowledge on these many classifications and know why you should use them for your house’s electrical system.

A wide range of performance capabilities and individual characteristics may be found in circuit breakers. List of products of the standard trip circuit breakers manufactured by Square D:

Homeline breakers are often seen in homes where the electrical load is modest. Thanks to this device’s basic circuit breaker function, your family and all of your electrical appliances are safe from harm. Unfortunately, you can only get it with a single-phase electric power source.

Squared D also makes the QO breaker, sometimes known as a plug-on neutral breaker. It’s superior to a Homeline circuit breaker because of its sophisticated quick-release features. That is to say, QO circuit breakers are superior in their capacity to safeguard electrical systems.

There is no difference in functionality from standard QO breakers. However, the installation process is different. If you don’t want these breakers to fall out of the wall during installation, you’ll need to screw them in.

You may learn more about Square D appliances by using Schneider Electric’s catalog. It has a lot of data, including QO and Homeline breakers, efficient utilization, and enclosures.

Why Should I Use Square D Breakers?

You can ensure the safety of your family and belongings, so it is essential to install high-quality electric circuit breakers in your home’s conventional trip circuit.

Square D is a suitable choice if there is a need to either install a standard trip circuit or update an existing one. However, even if there are a great number of reasons to go with Square D Schneider, the following are the top three factors that the majority of customers take into consideration.

Its dedication to safety is a major selling point for Square D.

More than 18 years ago, Schneider Electric began providing electrical services. The firm has made a name for itself by producing various circuits for use in things like tower lighting, control rooms, and HVAC systems.

This brand’s name is synonymous with reliability and security. Arc fault prevention and ground fault detection are among the many available safeguards for its products.

All national and international safety regulations are met or exceeded by their goods. They also have professionals to answer queries and guide you toward the best product.

The circuit breakers and safety switches manufactured by Square D may be utilized for various purposes. Every building type requires a different circuit breaker, from homes to offices to factories.

If you can’t afford Square D’s premium items, they provide cheaper alternatives like circuit breakers. Since Square D products are more cost-effective than competing brands, they are the first choice of electricians, contractors, and homeowners.

Installation and maintenance issues may be handled by their extensive network of distributors and service personnel.

When it comes time to replace your old circuit breakers, Square D models are a fantastic option. However, whenever your circuit seems too old and the makers are no longer in business, finding a suitable alternative for an old or outdated breaker might be challenging.

Their limited guarantee on the reconditioned device means you may buy it with confidence.

The following are some responses to frequently asked issues about Square D Circuit Breaker:

Square D is a high-quality brand that produces safe and dependable popular items, including breakers and electrical panel boards for home use. They are very dependable and made of high-quality materials.

What Is Brand Breaker Compatible With Square D?

Are All Square D Breakers The Same?

Square D’s Homeline and QO breakers protect your electrical systems in different ways, can handle various amounts of amps, and need different amounts of gutter space in the breaker box. In addition, these breakers are used for overcurrent protection and people protection.

Homeline circuit breakers are made to the same high standards as Square D breakers, but they cost less. This makes them the best deal in their class. In addition, visi-Trip is a unique visual trip indicator built into all QO circuit breakers.

Suppose you are familiar with the Square D circuit breaker types, including the Homeline, QO, and QOB breakers. In that case, you will have a better idea of which type of electrical circuit breaker will best meet the requirements of your electrical system.

You can also identify the advantages of the Square D circuit by considering why it is one of the greatest options for various circuit breakers. Again, square D is one of the best selections. 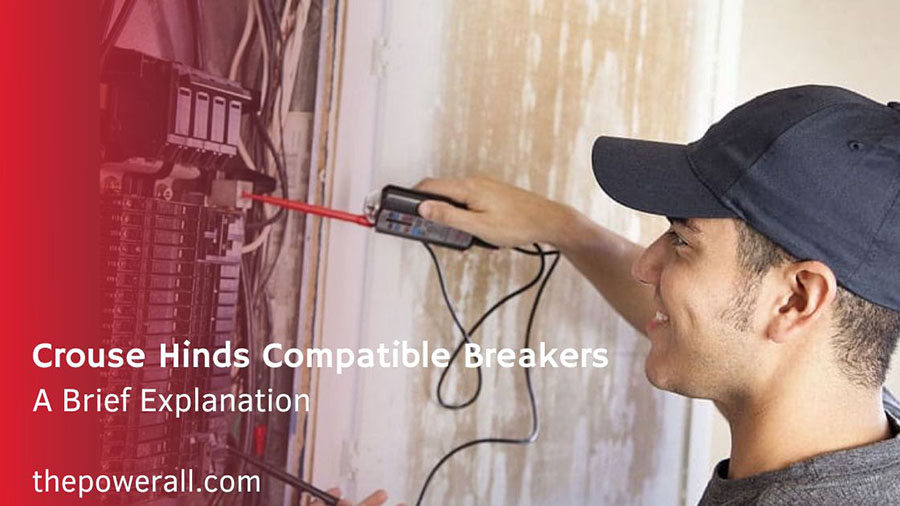 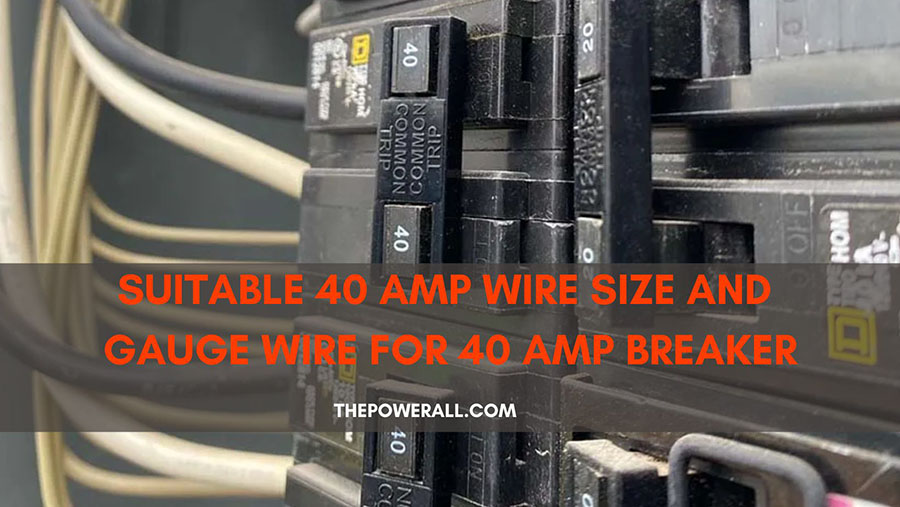 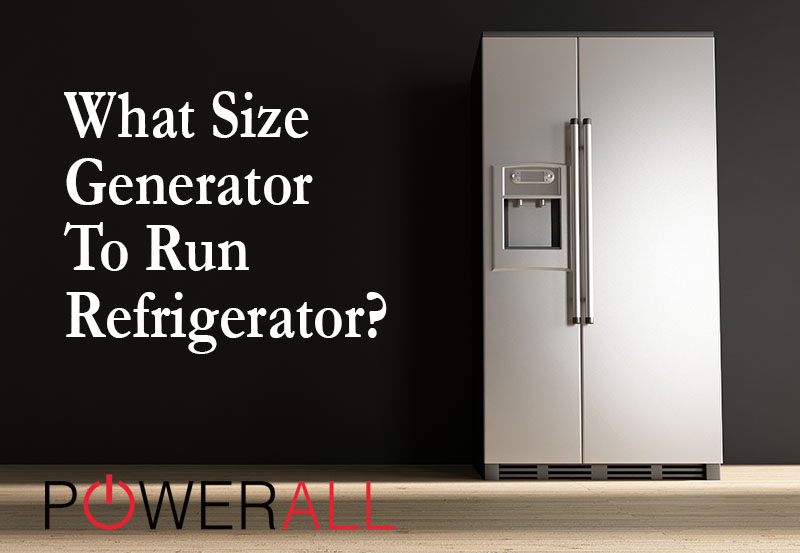 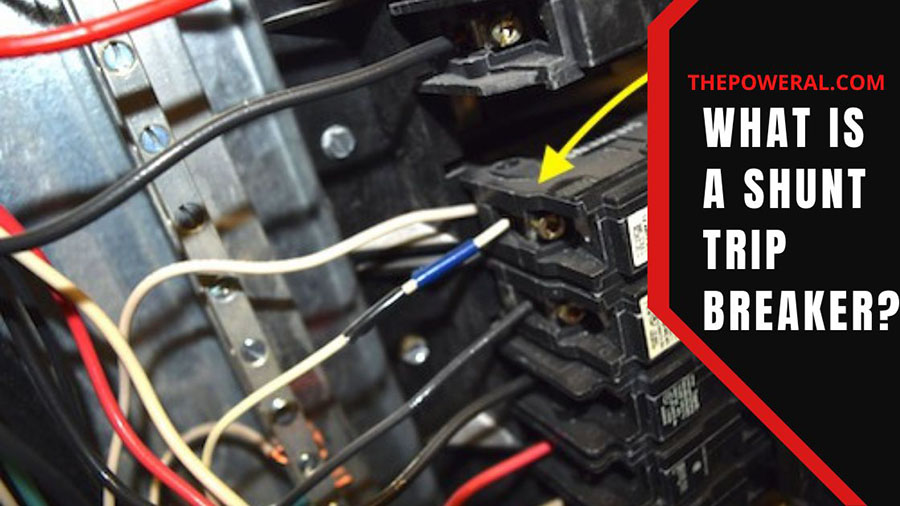